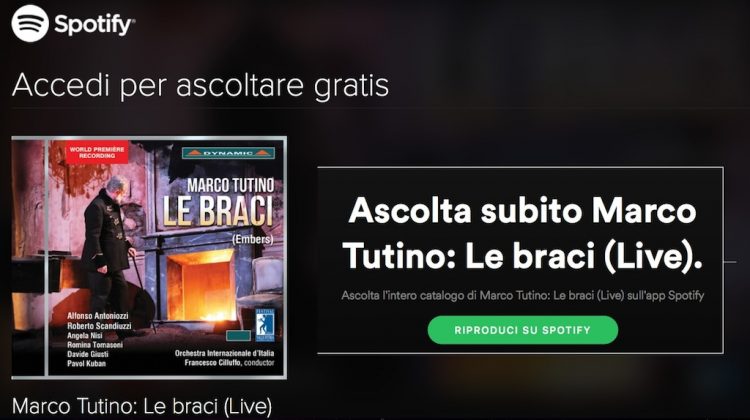 Le braci, a one-act opera, deals with youthful friendship and idealism disillusioned by the passing of time and the fall of ideals. Tutino himself wrote the libretto after the 1942 novel by the Hungarian writer Sàndor Màrai, A gyertyák csonkig égnek, which means “Candles burn until the end”.

In Márai’s novel, two former friends – Henrik and Konrad – meet again in 1940, 41 years after their relationship had ended in a dramatic way. During a hunt in 1899, Henrik had the feeling that his friend for a moment took aim at him with his rifle, because he supposedly had an affair with his friend’s wife, Kristina; Henrik’s suspicion was strengthened when the following day Konrad vanished without leaving any trace. Henrik did not question his wife; they parted and never talked to each other again, until she died from a serious illness. He has been waiting for decades to ask Konrad whether he and Kristina had an affair and whether Konrad had meant to shoot him.

The conversation between the two old men reveals that they spent their youth as officers in the fin-de-siècle Vienna. Beyond their private stories, we can see the disintegration of the Austro-Hungarian Empire and of a world order; the loss of traditional moral values is the ground where the betrayal of their friendship rooted.

From the first notes and through the entire work, Tutino’s score, with its disturbed harmonies, the tormented melodic lines of the singers, convey the restless turmoil of upsetting thoughts and melancholy, while underlining the different moments the characters live on stage; hence, waltzes and fast tempos accompanying the flashbacks alternate with more moderate and rarefied tones. 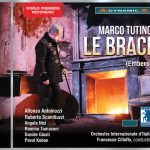